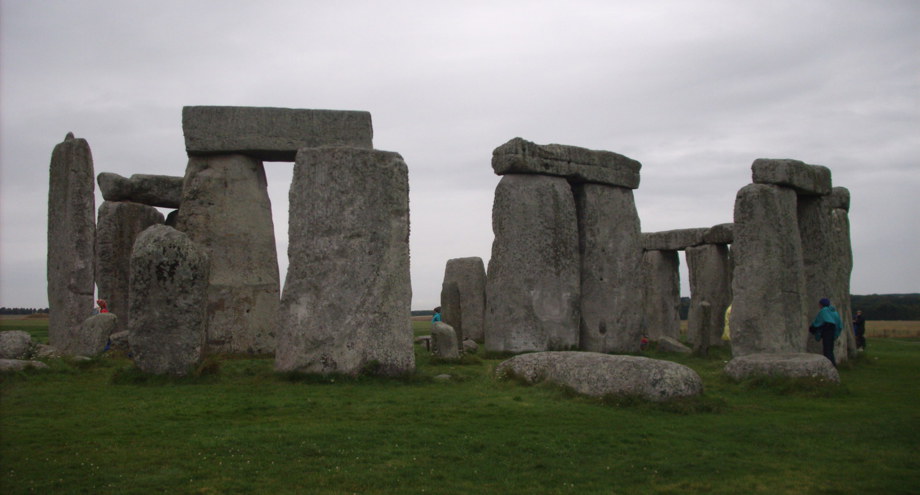 John Addison became interested in video production during his college years at Miami University. After graduating in 1975 with a degree in Radio, TV and Film and a minor in Marketing, he found a career in retail management too limiting for his creative talents. In June of 1980, he began AV Services of Columbus, which later developed into AVS Video Productions, LLC. In addition to his formal training at Miami, he has accumulated years of experience in every aspect of video production and special events. He also serves on a communications advisory committee at Columbus State Community College. His creativity, professionalism and ability to work with people on a personal basis sets him apart from other video producers. John has expanded his business through professional referrals from satisfied customers and his client list grows each year. His company has received numerous awards for film and video production. Yet, he treasures his letters of recommendation even more. John's approach to each video project is fresh and full of enthusiasm, as he uses imagination, creativity and style to create each and every project.